Last post we shared our little hidden gem of Yelapa in Mexico. Today, we’ll be talking about a great little hidden much closer to home: Comon Korean Cuisine!

For years, our go-to place for Korean food was Jumak. As much as we love that place (and we still do), it always took a small drive to get on over there. Not Comon! It’s just a lovely little walk from home to this place, and it. Is. Delightful 😀 .

The fried chicken is to kill for.

We’ve been to and passed by Comon many, many times now, and one of the most consistent things we see is people getting the fried chicken. We’ve seen lineups for takeout where the only order is fried chicken, and we also see, without fail, people ordering fried chicken literally every time we go (in fact, the last time we went, there were three tables of people around us who had it). And with good reason! Comon has seven different varieties of fried chicken (more if you count the katsu), and they are just amazing.

Starting with just the “plain” fried chicken, the batter is super crispy all around. And when you bite into each piece, there is a deeply satisfying “crunch” followed by the sensation of tender, juicy seasoned chicken. Every mouthful just primes you for the next mouthful, and you’re just sad to see it all gone when done. Even if you’re full! What’s also great about the fried chicken is just how much of a good deal it is – 12 dollars gets you a half chicken! 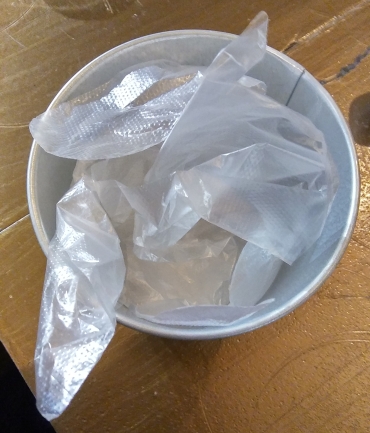 The chicken easily becomes a sticky mess, but is it ever worth it! The fried chicken has all of the crispiness and crunchiness of the plain chicken, but then the garlic sauce is just the right touch of garlicky [Mariam: And I confirm: It is garlicky! :p ] [Henry: Heyyy… Ahem. Anyhow, what’s also great about the sauce is that there’s so much of it. When the chicken was gone, the sauce conveniently makes for a wonderful impromptu addition to any other rice or noodle dish you may have ordered.] [Mariam: I definitely agree on that! It makes both plain rice and also already-seasoned rice that much better 🙂 .]

The sweet fried chicken is no slouch either; here, the sauce is less visually pronounced, but no less tasty. Comon also does chicken katsu, which is a deep-fried battered chicken cutlet. 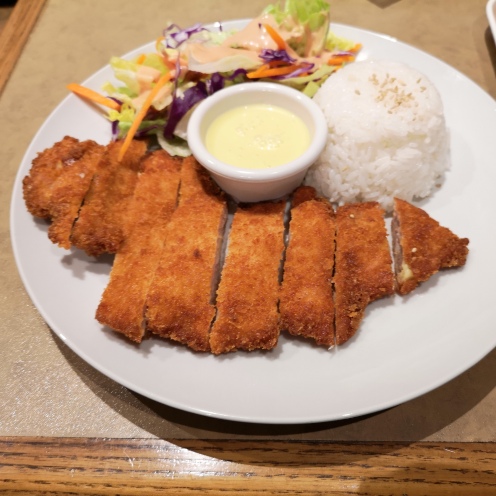 The batter here is thinner and less crunchy than in the other fried chicken dishes, but that’s okay because – it is crispy, and it’s the way katsu is supposed to be done, after all. Beyond that, both the batter and chicken cutlet is well-seasoned [Henry: I certainly didn’t need to add any salt or soy to it], and the sauce with which it’s served is good and tangy. The meat itself is tender and thick, and the dish is satisfying overall.

Bibimbap and soups chase the winter blues away.

If you’re a Montrealer, you know that winter can be rough. Comon’s rice and soup dishes are great remedies for that! 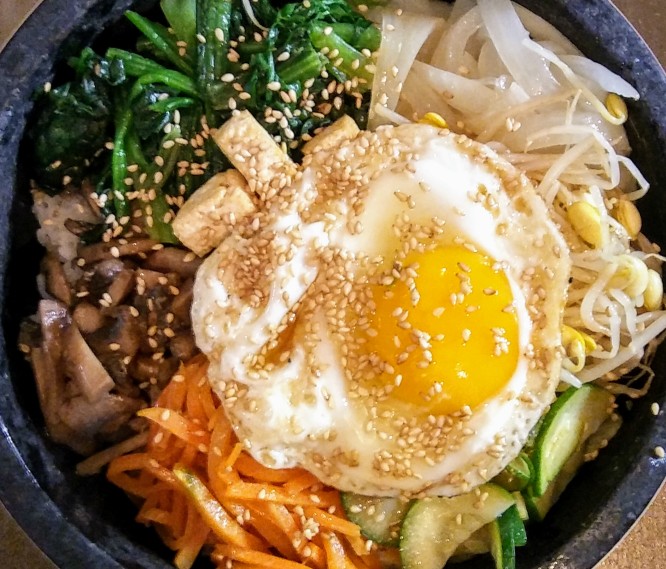 Let’s start with a Korean staple: Bibimbap! For that uninitiated, bibimbap is a collection of rice and vegetables (and sometimes meat) topped off with a sunny-side-up egg, all served to you while still literally sizzling away in a very hot stone bowl. Comon does a great job of putting fresh and well-seasoned vegetables in your bowl, and the sauce in the rice is creamy and rich. When you mix it all up in the sizzling bowl, the rice takes on a good crispy texture, and it all warms you up for the cold.

Their noodle soups and stews are also perfect for combatting the cold. One notable standout is their rameon, or noodles. The spicy seafood rameon is especially good for warming you up [Henry: Although, if you’re like me and can’t really handle spicy food, note that the spice will creep up on you and make your tongue feel like it’s on fire. Still, it’s a very, very tasty fire! 😀 ]. 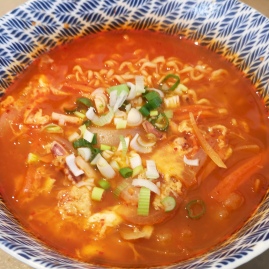 Everything else tastes great. 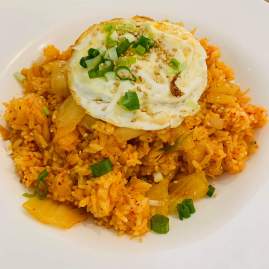 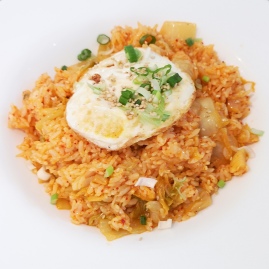 Comon also has a lot of appetizers. They’re smaller portions than the mains, of course, but they’re still pretty generous. More importantly though, is that they’re all flavourful.

Overall, Comon is an unassuming, casual little Korean restaurant. It’s hidden Verdun gem that the locals know but which deserves a wider clientele. So here we are, doing our part to spread the word! 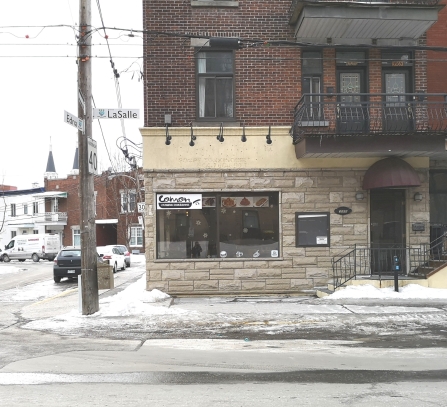